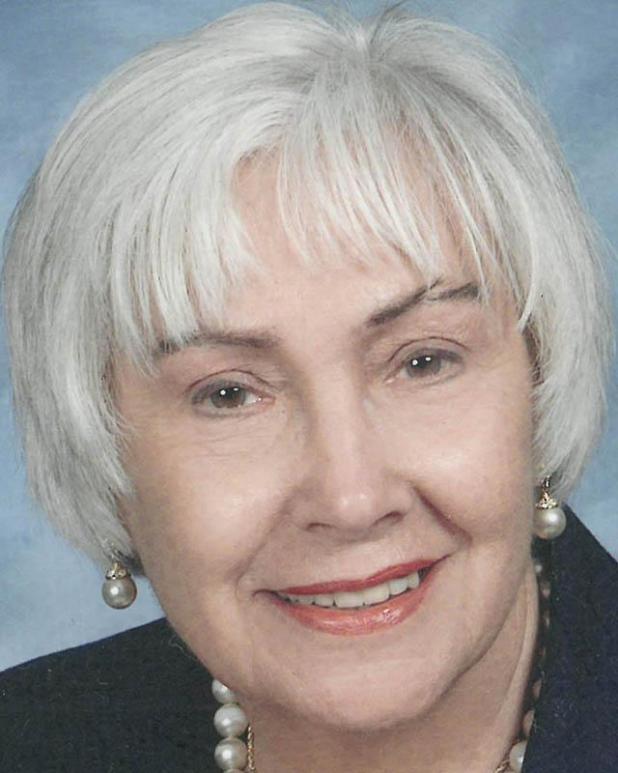 A Mass of Christian Burial will be held at 10 a.m. on Thursday, July 11, at Sacred Heart of Jesus Catholic Church in Broussard for Mrs. Pearlie Rita Boudreaux LeBlanc, 90, who passed away on July 7, 2019, at her home, surrounded by her loving family.
Father Michael Russo will be celebrant of the Mass and will conduct the funeral services with Father Conley Bertrand to serve as con-celebrant.
Burial will take place in Sacred Heart of Jesus Mausoleum.
Mrs. LeBlanc, a resident of Lafayette, was the daughter of the late Villian Boudreaux and the former Anna Arabie. She was a devout Catholic and a parishioner of Our Lady of Fatima Catholic Church. Above all, she was a loving grandmother and great-grandmother and adored the time she spent with them.
She is survived by her daughters, Carolyn Beth Hebert and husband Nick P., Datie Cespiva; grandchildren, Richard Brent Cespiva, Ashley Cespiva Martin and husband Dr. John Martin, Scott Wayne Cespiva and wife Holly, Todd Eric Hebert and wife Daina, Jason Edward Hebert and wife Lisa, Ryan Nelson Hebert and wife Bridget, Nicholas Alonzo Hebert and wife K.J.; and 15 great-grandchildren.
She was preceded in death by her husband, Nelson Martin LeBlanc; parents, Villian and Anna Boudreaux; one brother; and five sisters.
The family requests that visiting hours be observed at Delhomme Funeral Home – Bertrand on Wednesday, July 10, from 5 p.m. to 8 p.m.
A Rosary will be recited at 6 p.m. on Wednesday evening in the funeral home.
Pallbearers will be Richard Brent Cespiva, Scott Wayne Cespiva, Todd Eric Hebert, Jason Edward Hebert, Ryan Nelson Hebert and Nicholas Alonzo Hebert.
The family would like to thank Mrs. Pearlie’s caregivers, especially Tracy Gabriel and April Prejean for all their care and compassion.
Personal condolences may be sent to the LeBlanc family at www.delhommefuneralhome.com.
Delhomme Funeral Home, 1011 Bertrand Drive, Lafayette, is in charge of funeral arrangements.