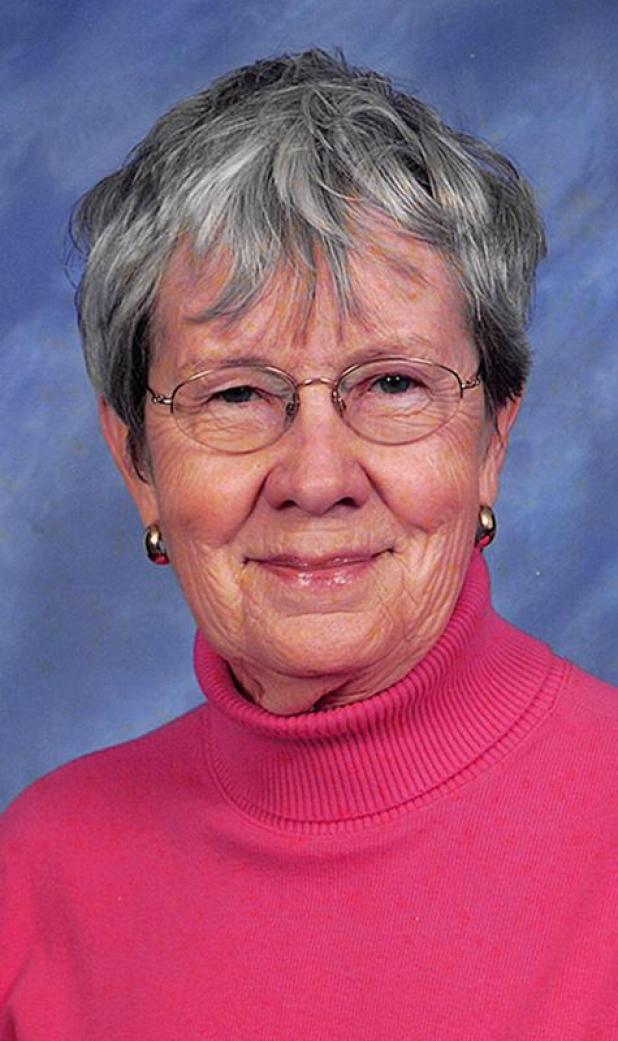 Erma Rogers Walton passed away July 21, 2019, at the age of 79. She was a resident of Camelot Place in Rayne.
A memorial service will be held Saturday, July 27, at First Baptist Church in Crowley at 2 p.m., with visitation beginning at 1 p.m.
Erma is survived by her loving partner of over 30 years, James “Jim” Breaux of Crowley; her children, Todd Walton of Dallas, Texas, and Tonya Walton of Austin, Texas; and grandsons Wesley Tate Walton of Austin, Texas, and Austin Todd Walton of Charlotte, North Carolina.
Erma was known for her kind and gentle spirit and her sharp intellect. She was born April 21, 1940, in La Mesa, Texas, the ninth of 10 children. She graduated Valedictorian of Nacogdoches High School in 1958 and Magna Cum Laude from Mississippi State College for Women in 1970.
Erma settled in Lafayette in 1972 and enjoyed a career as a CPA and partner in the firm Broussard, Poché, Lewis and Breaux. She retired early to spend time with Jim, traveling, team roping, and playing poker. They spent 10 years hunting and ranching in Three Rivers, Texas, and fishing and golfing on Padre Island.
In 2005 they settled in Crowley, where Erma sang in the choir at First Baptist Church and was a member of the Attakapas Study Club. In 2016, she became a resident of Camelot Place Nursing Home, where she received excellent care in later stages of Alzheimer’s Disease. Jim visited every morning until the day she died.
Erma was preceded in death by her parents, Lila and Edward Rogers, as well as nine siblings and her former spouse (1958 to 1982) Bobby Jack Walton.
In lieu of flowers, donations may be made in her name to the Cure Alzheimer’s Fund (curealz.org).
Words of comfort may be sent to the family at www.geesey-ferguson.com.
Arrangements have been entrusted to Geesey-Ferguson Funeral Home, 301 N. Avenue F, Crowley.