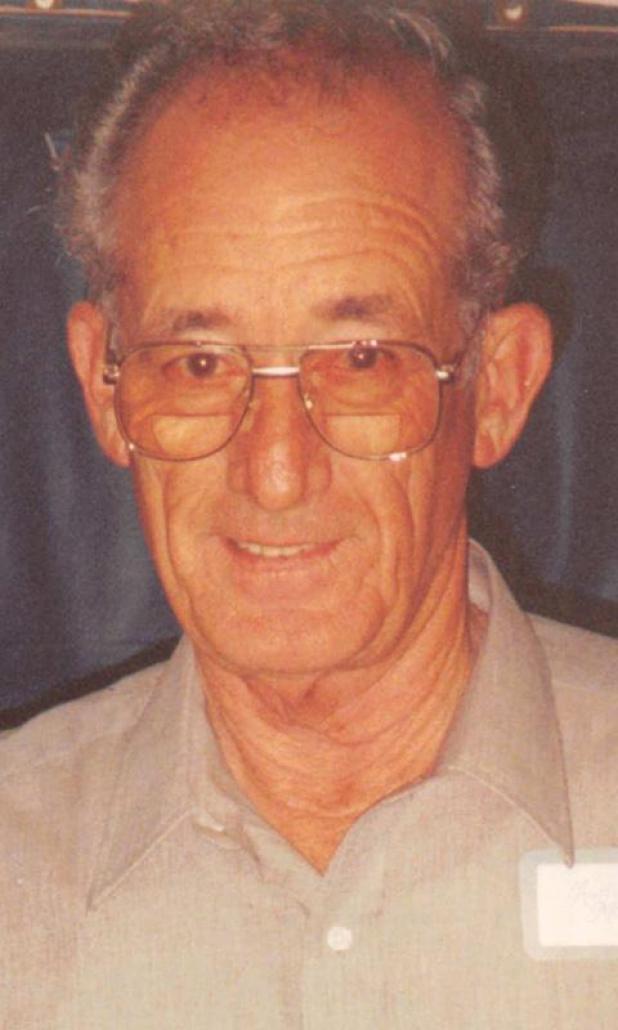 Funeral services will be held at 11 a.m., Wednesday, July 1, at the Ebenezer Church of the Nazarene for Austin Ray Morgan, 86, who passed away June 26, 2020, at Camelot Place.
Rev. Barry Stevens will be officiating for the services.
Visitation may be observed Wednesday from 9 a.m. to the time of service at Ebenezer Church of the Nazarene.
Inurnment will be in Indian Bayou Cemetery.
Austin was born and raised in Indian Bayou. He graduated from Indian Bayou High School in 1952. Mr. Morgan then served in the United States Army from 1953-55. One of his fond times was attending his school and Army reunions.
He was employed at New World Forest Products in Crowley. Austin enjoyed fishing, hunting, singing in the church choir, and homemade cornbread for supper.
He is survived by his wife of 38 years, Mabel Trahan McDonald Morgan of Crowley; two sons, Cordell Morgan of Crowley and Gordon Ray Morgan and wife Melanie of Ebenezer; six stepchildren, Judy Nelson, Charles McDonald, Debbie Jones, Becky Vidrine, Jenny Dronet, and Cindy Launch; 16 grandchildren; and 31 great-grandchildren.
Mr. Morgan is preceded in death by his parents, Frank and Etta Daly Morgan; his first wife, Shelby Faulk Morgan; four brothers, Sam, Leo, Frank, and Willard Morgan; and two sisters, Ruth M. Boulet, and Bernice M. Crawford.
In lieu of flowers memorial contribution may be made in his name to Lamm Family Care Hospice.
The family would like to thank the staff of Camelot Place especially Gretchen Hebert, Lisa Bertand, and Rachel Pope for their care given to Austin over the past month.
Condolences may be sent to the family by www.geesey-ferguson.com
Arrangements .have been entrusted to Geesey-Ferguson Funeral Home of Crowley.