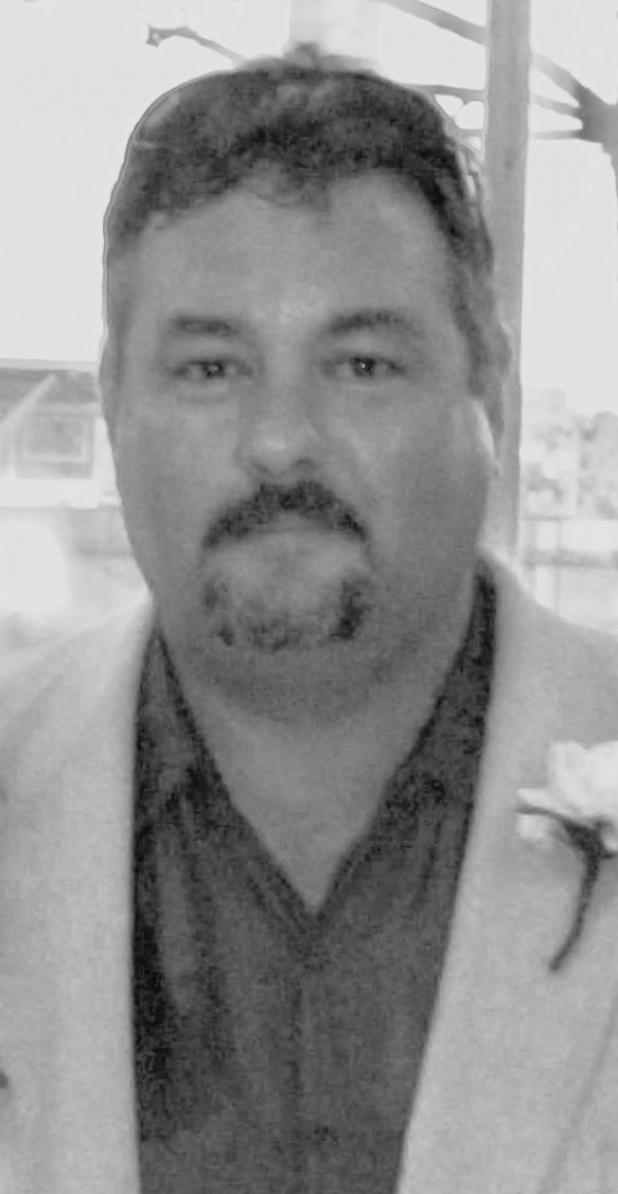 It is with heartfelt sadness that the family of Bernard Chaillot, 66, announces his passing in the evening hours of Aug. 20, 2020.
He went quietly and peacefully with family by his side and some of his favorite tunes playing. He was a graduate of Crowley High School, class of 1972.
Bernard is survived by one son, Alex Chaillot; two step-children, Natalie Pridgeon Lejeune and husband Marcus of Crowley, and Jacob Pridgeon and wife Danyell of Lawtell; 11 grandchildren, Sebastian Chaillot, Myah Chaillot, Nicholas Pridgeon, Christopher Pridgeon, Andrew LeJeune, Alanna LeJeune, Madison LeJeune, Skylar Pridgeon, Nathan Thomson, Ashley Thomson Montoya and Tiffany Thomson; several great-grandchildren; seven siblings, Joseph Paris (Chaillot) of Lafayette, David Brian Chaillot of Crowley, Suzanne Chaillot-Breaux of Lafayette, Michelle Chaillot of Colorado/Lafayette, John Chaillot-Louganis of California, Jane Zahra of Australia, and Jaqueline Chaillot David of Lafayette; as well as numerous nieces and nephews.
Bernard was preceded in death by his daughter Naomi Gine Chaillot; his ex-wife and dearest friend, Kayla Marie Gauthreaux Chaillot; and his parents, Emile Chaillot Jr. and Jane Alice “Sis” Bernard.
He had a sharp wit and a unique sense of humor that was much enjoyed by his friends, family, and the readers of his many written articles and publications.
Professionally, Bernie was an award-winning writer and investigative journalist who held positions in Abbeville, Lafayette, and New Iberia, as well as a weekly contributing writer for Emeril Lagasse’s website and various other articles and publications.
He also enjoyed being a food writer and gained quite a following, eating his way through Acadiana and beyond, mostly for free.
Days gone by would’ve likely found Bernie in a kayak traversing some river, camping, or traveling as he was an avid outdoorsman. He often took his boys down the Vermilion River on canoing trips when Maurice was home base. He also loved reading and could often be found with his nose in a book.
Bernard’s 30 years of military service opened the doors to the facility that housed and took wonderful care of him for the better part of his last four years.
The professional staff assisted him attentively and lovingly during his stay there. The family would like to extend a very special thank you and heartfelt gratitude to the entire staff at the Veterans Home in Jennings.
Also, a special thanks to Lamm Hospice, so very kind and compassionate. None of it went unnoticed.
Bernard was a witty character and a bit of a gypsy soul and will be missed and thought of often. A private memorial will be held at a later date.