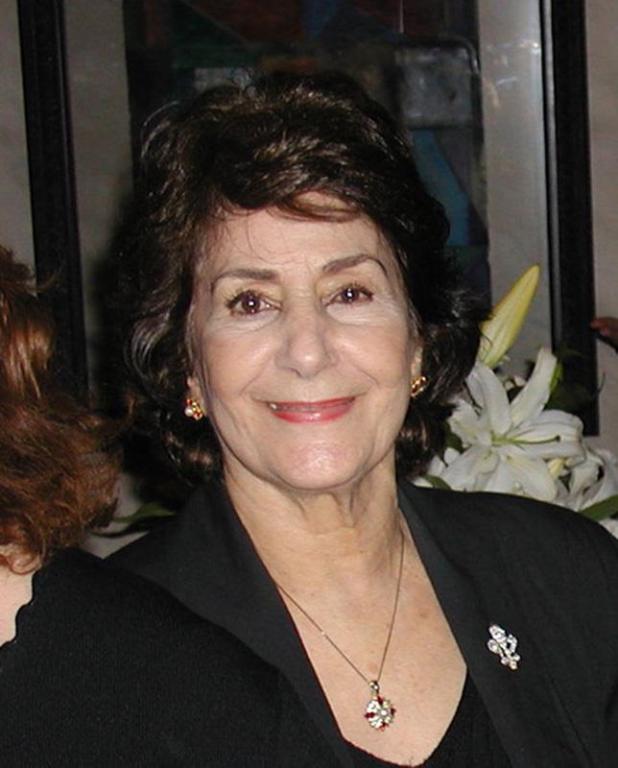 Edna John Nader, 97, died peacefully at home surrounded by family on Sept. 1, 2020.
A Mass of Christian Burial celebrating Edna’s life will be held Saturday Sept. 5, at noon at St. Joseph’s Catholic Church in Shreveport, with Fr. Kevin Mues officiating.
Interment will follow at Forest Park Cemetery.
A visitation will be held at Osborn Funeral Home on Friday Sept. 4, from 5 until 7 p.m. with a Rosary immediately following.
Edna was born Dec. 4, 1922, to Thomas A. John Sr. and Maggie Mickoul John in Crowley and was one of eight children.
She attended St. Michael’s Catholic School in Crowley and LSU Baton Rouge. She worked at Keesler Air Force base in Biloxi as an assistant to a general.
She then moved to Shreveport in 1947 and married Edward Nader Sr. Edna was very instrumental in many non-profit organizations devoting her time to the city in addition to being a mother to her five children. She was one of five founding members of St. Joseph Catholic Church in Shreveport.
Being a mother was her most important job, putting her children first. Cooking and sewing were her passion, and she loved passing these skills on to others. For most of her life, Sundays were spent in the kitchen preparing for Sunday night dinner with her large family gathered. She never missed a grandchild’s event.
She touched many lives of her friends, her children’s friends, and grandchildren’s friends, affectionately known to all as “Sitti” which means grandmother in Arabic.
She greeted everyone with a warm smile that will be missed by many.
She was preceded in death by her husband, Edward Nader Sr., daughter, Susan Nader McNeill; and parents, Mr. and Mrs. Thomas John Sr.
She is survived by three daughters, Barbara Landman, Kay Nader and Margaret Love, and one son, Edward Nader Jr., all of Shreveport. She is also survived by one brother, Robert John Sr. of Lafayette; six grandchildren, 10 great-grandchildren and many nieces and nephews.
Pallbearers are Albert Barro, Charles Landry, Robert John Jr., Jonathan Love, Christopher Landman, David Miller, and Sam Silverblatt.
We would like to give special thanks to Helen McCray, Julia Gilkey, Sheila English and the team of caregivers that took amazing care of our mother for the past few years.
The family requests that memorials be made to St. Joseph’s Catholic Church or Loyola College Prep.