Benny passed away peacefully September 2, 2020 to return to his heavenly home. He graduated from Woodlawn High School in 1968 and was a resident of Shreveport, La until his retirement which he returned to his home town of Ruston, La. He loved fishing, gardening, singing, playing piano, listening to gospel and country music, watching Nascar races and hanging out with his friends. He was a devoted father and loved spending time with his grandkids whom they called “Poppy”.

The family extends our sincere appreciation to Professional Hospice Care. 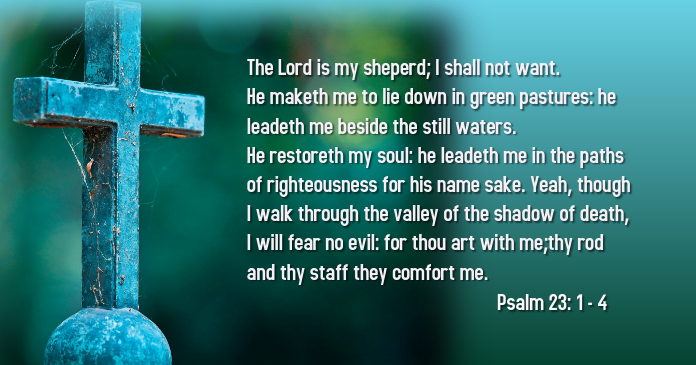 Online condolences may be sent to the family at www.kilpatrickfuneralhomes.com