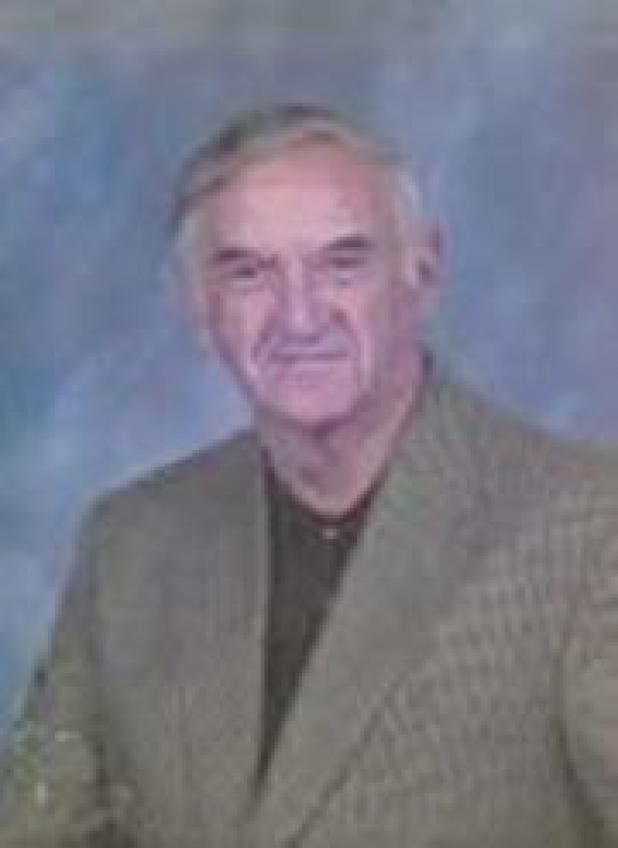 WELSH – James Lee Louviere, 85, of Welsh, beloved husband, father, brother and Paw Paw, was called to his heavenly home on August 25, 2020, surrounded by most of his loving family. He was married to Mayor Carolyn Leonards Louviere of Welsh for the past 42 years and to the late Norma Stelly Louviere of Branch.
Jimmy was the father of four children and seven stepchildren that were his in every way, including Greg Louviere (Dawn) of Rayne, Garry Louviere (Jackie) of Cankton, Glenn Louviere (Jennifer) of Austin, Texas, Yvette Louviere Marsh (Noel) of Branch, BJ Johnson, Wayne Johnson (Carla), Nancy Johnson Cormier (Tony), Bobby Johnson (Phyllis) Carol Johnson Benoit (Sammy), Alice Johnson Arceneaux (Winn), all of Welsh. and Gerard Johnson of Lake Charles. Jimmy had 31 grandchildren and 30 great-grandchildren. He was loved dearly by each and every one of them.
Jimmy grew up in Welsh and graduated from Welsh High School in 1954 where he was very active in all sports. Even in his 80’s he still looked forward to playing in the annual WHS alumni tournament and took great pride in still being able to make the long running catch or knocking it out of the park.
As an avid Greyhound fan he followed every game for over 30 years…never missing one. He was a 20-year season ticket holder for LSU basketball, which he dearly loved. Many times, he would put in a full day’s work at Cajun Tales Restaurant, a business that he built, and then jump in the truck to head to Baton Rouge with Mom to catch the game. He really enjoyed the many trips with so many good friends and fellow fans to the tournaments and playoffs.
He was the owner of Louviere Water Well Service and was one of the founders and co-owners of Cajun Tales Restaurant for over 30 years. His was a full and busy life, from sunup to late at night.
Jimmy never met a stranger and loved to strike up conversations with customers, employees or really, just anyone that would listen. Even when traveling to follow LSU to various cities he would wear all the purple and gold and actually yell out at opposing fans in a fun and good-natured way. Many a conversation and discussion were started this way. Known simply as “Paw Paw Jim”, his hugs, words of wisdom and conversation will be greatly missed by all that knew him.
He is preceded in death by his parents, George Louviere Sr. of Welsh and Iris Comeaux of Branch; one brother, A.W. “Arthur” Louviere (Mattie) of Welsh; and his first wife, Norma Stelly Louviere of Branch.
He is survived by brothers George Louviere (Rose) and Robert “Bobby” Louviere, (Audrey), and one sister, Peggy Louviere Calloway (Sonny).
In lieu of flowers, the family has requested that donations be made to St. Jude’s Children’s Hospital.
The family will welcome friends on Monday, Sept. 7, at Hixson Funeral Home of Welsh beginning at 4 p.m. until 8 p.m., with a rosary at 6 p.m. Visitation will resume Tuesday morning at the funeral home until time of services. Due to COVID mandates, the Mass of Christian Burial is private, beginning at 11 a.m. The family invites you to his graveside services at the Mausoleum of Our Lady Seven Dolors, and request to respect the social distancing mandates.
Hixson Funeral Home invites all to sign Jimmy’s register book, leave a favorite memory or sentiment of condolences on the website www.hixsonfuneralhomes.com.