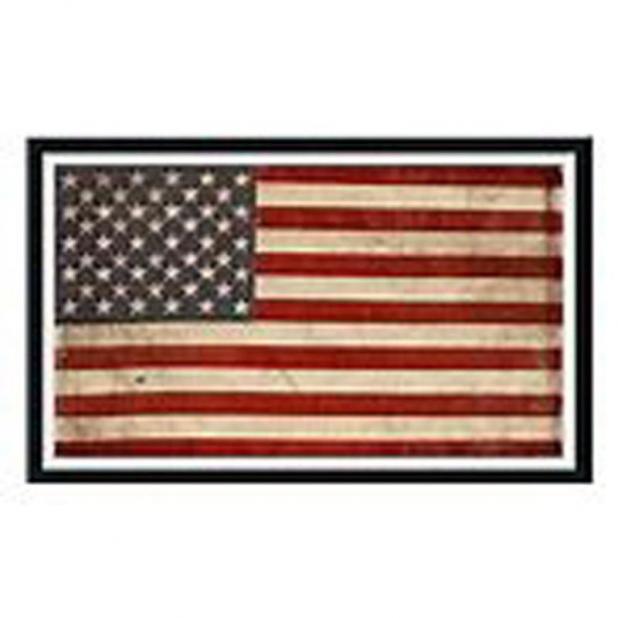 ERATH — It is with great sadness that the wife of Elson (Sonny) Joseph Hebert, 85, announces his passing on Wednesday, August 25, 2021 after a very long illness. Elson's wishes are to be cremated immediately upon death and preferred not to have a formal viewing or funeral service on his behalf. He thanks all who prayed for him and visited him during this long period of illness.
He was born on February 14, 1936 in Erath, Louisiana. He served in the U.S. Army for two years serving 18 months of that time in Korea. After being released from the Army he was recalled for the Berlin Crisis (building of the Berlin wall) serving another year. He was a tank driver as well as heavy transport driver serving with the 1st Armored Division, (Old Ironsides) in Korea, and after being recalled was with the 49th Armored Division.
Elson married the love of his life Lois Irene Gillett Hebert on May 7, 1976 and stayed married to her for over 54 years. They lived in the same home in Abbeville, LA for all of their married life.
He worked in the oilfield on oilfield rigs all of his adult life, before and after serving his times in the Army. He went from roustabout, floor hand, derrick hand, driller and finally as a tool pusher for different oilfield companies.
He was a Proud Cajun and lived up to all the aspects of "What is a Cajun"; he loved hard, lived hard and always with a "hello" and a smile.
He was preceded in death by his father, Albert Hebert; mother, Nolia Marie Landry Hebert; brothers Vergie Hebert, Ravila Hebert, Doris Hebert, and Warren Hebert; and sisters, Helen Hebert Romero, Hilda H. Toups, Velma Lou Hebert, and Nell H. Baudoin.
He will be laid to rest in Erath at Our Lady of Lourdes Cemetery Mausoleum.
Condolences may be sent to the family at www.vincentfuneralhome.net.
All funeral arrangements are being conducted by Vincent Funeral Home of Abbeville, (337) 893-4661.

DELCAMBRE – A Mass of Christian Burial will be conducted for Earl Duplantis, age 72, at 2:00 pm on Wednesday,...

ABBEVILLE — Funeral Services for Mrs. Girlie Hebert, 88, will be held at David Funeral Home of Abbeville on Friday,...