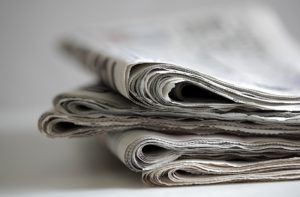 She was born June 12, 1961, in Shreveport, to Robert “Tuby” and Janis Goodwill. She was a resident at Pinecrest State School in Pineville, Louisiana since she was nine years old.

Dianne is survived by her father Robert “Tuby” Goodwill, sister Brenda Tolar and husband Mike all of Minden, and numerous nieces and nephews.

Her mother, Janis Goodwill preceded her in death.

Graveside services were held Tuesday, September 14, 2021, at 11:00 a.m. at Minden Cemetery with Rev. Bill Crider officiating. The family received friends at 10:00 a.m. Tuesday at Rose-Neath Funeral Home prior to the service.

Graveside services were held Monday, October 4, 2021, at 10:00 a.m. at Lane Memorial Cemetery in Sibley Louisiana under the...