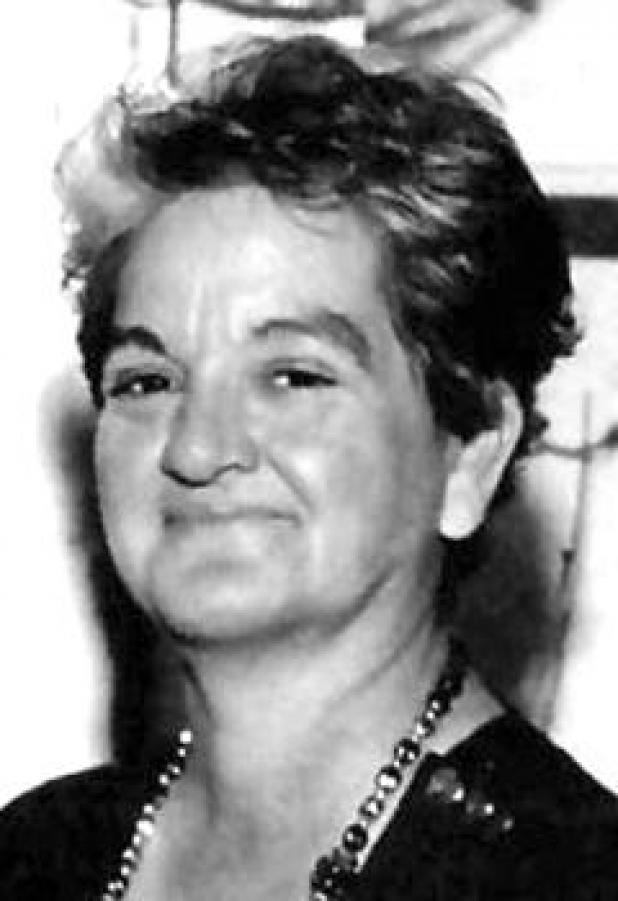 RAYNE – Funeral services will be held Monday, Sept. 27, 2021, at a 10 a.m. Mass of Christian Burial at St. Joseph Catholic Church in Rayne, for Shirley Richard Hanks, 73, who died Friday Sept. 24, at Basile Care Center Nursing Home in Basile.
Interment will be in St. Joseph Cemetery #2 in Rayne.
The Very Rev. Msgr. Russell Harrington, Pastor of Assumption of the Blessed Virgin Mary Catholic Church in Mire, will be the Celebrant of the Funeral Mass and will conduct the funeral services.
Shirley was owner/operator of L&L Florist in Scott for 28 years, before she opened her own floral business, she work at Delhomme Funeral Home in the flower shop in Lafayette. She was a past Mardi Gras Queen in Scott and a member of the Scott Business Association.
Survivors include her daughter, Leslie Hanks of Scott; son, Larry Hanks of Scott; two grandchildren, Bailey Hanks and Bricelyn Hanks; two brothers, Gilford Richard and spouse Lois Richard of Crowley, and Harry Richard of Lafayette.
She was preceded in death by her husband, Percy Joseph Hanks; father, Dallas Richard; mother, Anna LeBlanc Richard; brother, August James Richard; and sister, Gladys Richard.
A Rosary will be prayed Sunday, Sept. 26, at 6 p.m. in Gossen Funeral Home in Rayne.
The family requested visitation in Gossen Funeral Home in Rayne, on Sunday, Sept. 26, from 3 p.m. to 9 p.m. and on Monday, Sept. 27, from 8 a.m. to 9:30 a.m.
Friends may view the obituary and guestbook online at www.gossenfuneralhome.net.
Arrangements have been entrusted to Gossen Funeral Home, Inc. of Rayne, LA, (337) 334-3141.

CROWLEYFuneral services will be held on Monday, Oct. 18, at 2 p.m. in the Duhon Funeral Home Chapel in Crowley...

CROWLEYFuneral services will be held on Wednesday, Oct. 13, at 11 a.m. at Northside Assembly of God Church in Crowley...