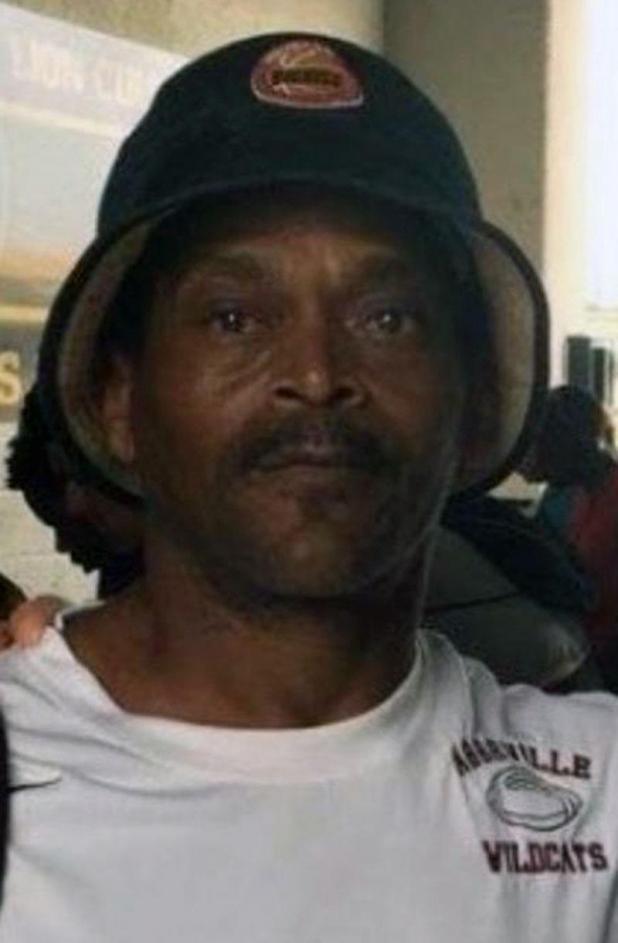 Memorial Celebration
Saturday, December 4, 2021 at 12:00 p.m. at the Ark of the Covenant Church, 210 S. St. Valerie Street, Abbeville, LA with Apostle Crystal Randle Officiating.
Mark was known as “Coach Mark” in the community. Mark was compassionate about every child getting their education. When he learned about WSA, he was telling every parent he came across to enroll their children. At the MLK celebration, he was instrumental in ringing the bell in front of every church as the motorcade passed by. It didn’t matter to him if he was riding his bike.
Mark recently became a Freedom Fighter with the Vermilion Parish NAACP and he was on the education committee fired up and ready to work. Mark also was a member of the Alpha Phi Alpha Fraternity. He wanted what was best for his community.
Mark was an advocate for the entire community no matter whose or what district. He was sent by God to turn the kids around. He had a vision and a plan, but no one gave him the opportunity.
Jesus said in Matthew 10:14 Who soever shouldn’t receive you nor hear your words when you depart from that town or city, shake off the dust from your feet. Mark wanted to do this many times, but he kept hearing ‘you are here for your mom and the kids’.
Mark was a graduate of Abbeville High where he excelled in three sports, Track, Basketball and Football. He was All-Parish, All-District and All-State. He attended LSU in Baton Rouge, LA where he was a walk-on for the Tigers for one year. He then attended Eastern New Mexico University where he was named First Team All-American as a cornerback his freshman year.
He had a strong passion for football, so he started training other athletes such as Darren Thomas who plays for the Oregon Ducks and also Mike St. Clair of the Seattle Seahawks. He was very proud of the accomplishments of his nieces and nephews.
Mark Allen Campbell was born to the union of the late Raphael Campbell and Clara McCoy of Abbeville, LA on October 19, 1965. On Friday, November 26, 2021, an angel from heaven stood beside Mark and whispered ‘come and receive your heavenly reward’. He has fulfilled his life’s purpose. He shall rejoice with God thanking him for the life and love he shared with us.
He leaves many beautiful memories to his devoted family, his mother Clara McCay, his brothers Farell Campbell of Houston, TX, Raphael (Sara) Campbell and Keith Campbell of Abbeville, LA and Randy Campbell of Miami Lakes, FL, his sisters Erica McCoy, Debra Campbell, Marian Campbell, Paula Obrien Oden, Gracie (Norton) Noel, Carolyn Dyson and Rockell Ficklen of Abbeville, LA. Aunts Velma Captiville of Baton Rouge, LA, Betty (Antoine) Broussard of Ridge, LA, Marlene Nunez, Stella Verrett, Lillian (James) Williams of Abbeville, LA, Linda Jones of Port Arthur, TX, uncles Robert Campbell and Donald (Shirley) Campbell of Abbeville, LA, great uncle Larry Boudreaux of Abbeville, LA and a host of nieces, nephews and other relatives and friends.
He was preceded in death by his father, Raphael Campbell; one brother, Patrick Campbell; his step-father James McCoy, maternal grandparents Fred Green and Mr. and Mrs. Joseph Montgomery, Sr. Paternal grandparents Julius Campbell and Mable Thomas and a host of aunts, uncles, nieces and nephews.

Funeral services will be held at 11:00 a.m. Wednesday, January 19, 2022 at The Ebenezer United Methodist Church for Nancy...